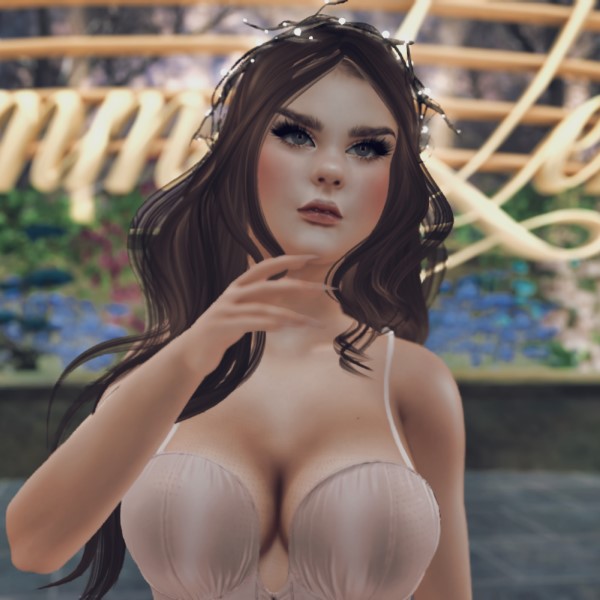 Monday is the meanest day of the week, the weekend is over and the next one still seems so terribly far away – and when the weather is bad too, the only thing that helps is live music. Samm Quendra at Scarlet’s Ranch & Resorts sounded like a good plan to save the day. That being said, I can assure you that not only the plan sounded good.

Samm’s upbeat start was with “A million dreams” from the movie The Greatest Showman, a rather musical one giving a first impression of her powerful voice. Instead of sticking to it, she then slowed down with a classic from Elvis Presley, but only to change to some high energy songs – an Adele double followed a particular favourite of mine, her version of Bishop Briggs’ “River”. And with her first five songs Samm showed her cross-genre versatility, also demonstrated by the rest of the setlist, in which she performed songs of INXS, Kelly Clarkson and Glen Hansard among others. To round up her show she finished as she started: with “All I ask of you” from The Phantom of the Opera, a musical. An endearing singer combined with a powerful voice and a diverse setlist: a monday night saver.

…”a simple and ordinary girl who loves to sing”.

Samm Quendra has been singing live in Second Life since 2010 and describes herself as “a simple and ordinary girl who loves to sing”. Her first musical influence was her father – neither a famous nor professional musician – but she always watched him play the piano and it was him who taught her to sing. However, it was the great Celine Dion herself who encouraged Samm to start singing seriously, as she went to one of her concerts and was stunned of her performance. In high school she performed with a local band at weddings, birthdays and school band battles, now she only sings for friends and families and of course here in Second Life. Samm doesn’t like to be limited to certain genres, she always tries new things and loves to challenge her vocal abilities. Covering songs from Celine Dion, Mariah Carey, Whitney Houston, Aretha Franklin, Enya, Evanescence and more… and from legendary love songs to new up to date songs her comfort zone is described best with love songs and slow tempo music.

Scarlet’s Ranch & Resort is part of the Scarlet’s Hideaway group of venues featuring an outdoor ballroom and multiple wedding venues. This venue along with Scarlet’s Red Rocks showcases presents regularly Second Life live artists. It was created to provide a place for romantic dancing and an alternative to adult land for those that needed it. The Ranch features several shows every week on Mondays with the rest of the week being at Red Rocks.

Thank you Samm for saving my monday!