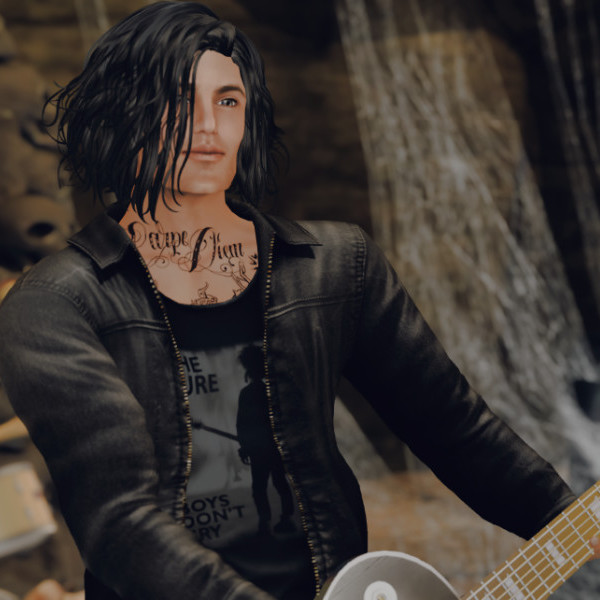 It’s Saturday again and to get some distraction from these wild times I pursued my favorite hobby, live music. Since my last visit to TempleRock Island was quite a while ago – it was time to change that and so I went to see Satch.

With Gary Moore’s “Still got the blues” as kick off, Satch started quite calm and immediately captivated me with his electric guitar solo – a wonderful choice to get in the mood for the following show. No matter if blues, pop or rock there was no time for boredom as he played a great mixture of requests and own picks, which became much more rocky towards the end with songs like Iron Maiden’s “Can I play with madness” and Guns N’ Roses’ “Live and let die”. My highlight? Since I am a lover of originals, of course it was for me his own song “Dreams”, a rocky tune with a catchy refrain. Satch’s skilled electric guitar playing combined with his balanced masculine voice made his show very enjoyable.

From the lovely island state Mauritius, Satch is a guitarist and singer with a repertoire from blues, classic rock to alternative rock – not only cover tunes, he also writes, arranges and produces his own songs which were successful on a local level. It all started when he got a keyboard from his parents at the age of 10, but at 12 he was already absorbed in rock music and guitar playing. Self taught for many years he was educated in music theory about 20 years later and as Satch was in a band for more than 15 years, he now only plays benefit concerts and events and of course, here in Second Life.

TempleRock Island was founded about 2 years ago as a private venue and is inspired by the beautiful island state Mauritius. Besides live music there is also a gacha store, photogenic views on ruins, waterfalls and even a vulcano. Live music shows usually take place on saturdays, sundays and mondays from about 12am – 2am slt.

Thank you Satch for a wonderful rocky start in my saturday!

“Not only a great light show.”
Guitarhero Dougall
@ No Strings