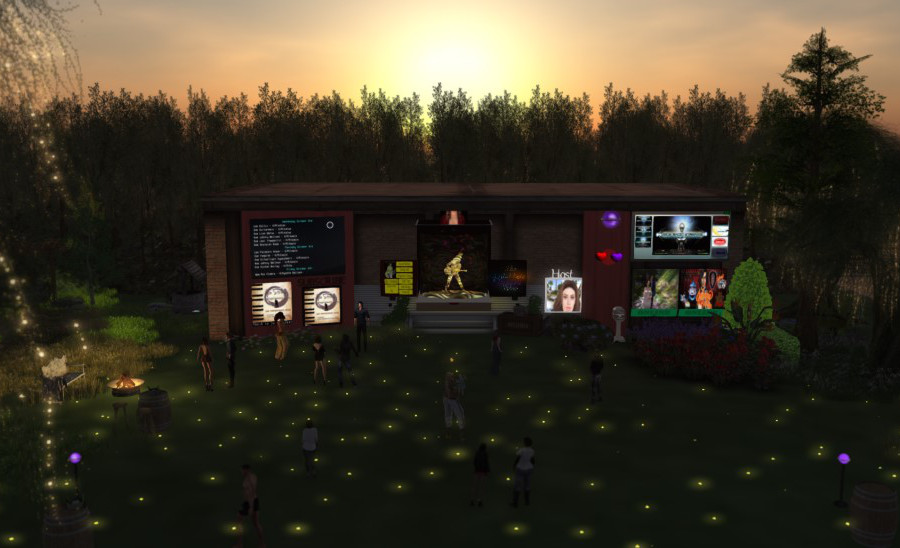 Recommendations are always a good source to get to know new artists and music. As a friend of mine told me about Guitarhero Dougall, I did not have to think twice and so I went to No Strings to see him.

Playing his complete set on electric guitar, Guitarhero didn’t need any backtracks to catch me. I loved how he tend to group songs together that are in the same key or chord as the next so that the whole set was very harmonious. The Eagles, Pink Floyd or Led Zeppelin… especially his two song set of Bob Seeger’s “Turn the page” and The Moody Blues’ “Nights in white satin” that ended with another The Moody Blues’ song “Late lament” – awesome. On top of that, his stage set is for sure something special. From blue fireworks, pink ground fog to the… well somekind of box which let him shine in a psychadelic yellow light play – you can expect to match it with his voice and way how he interpretes the songs.

From Canton, Ohio Guitarhero Dougall is a dedicated musician since he was 5 years old. His primary intruments are – no surprise – the acoustic and electric guitar. Starting Second Life in april 2005, he once DJed as a friend introduced him how to do live performances in SL – since then you can always find Guitarhero performing around the Second Life grid. He has been known to not only play several shows per day, but also to perform several hours at a time. Currently he has over 160 different songs in his repertoire to choose from and his shows are an exceptional experience with various lighting and pyrotechnics and psychadelic soundscapes.

No Strings is a beautiful small sim which has a stage for live music in a little park. Very lovely arranged and perfect for the live music shows they offer here regularly. Definitely worth a visit.

Thank you Guitarhero – what colorful show!