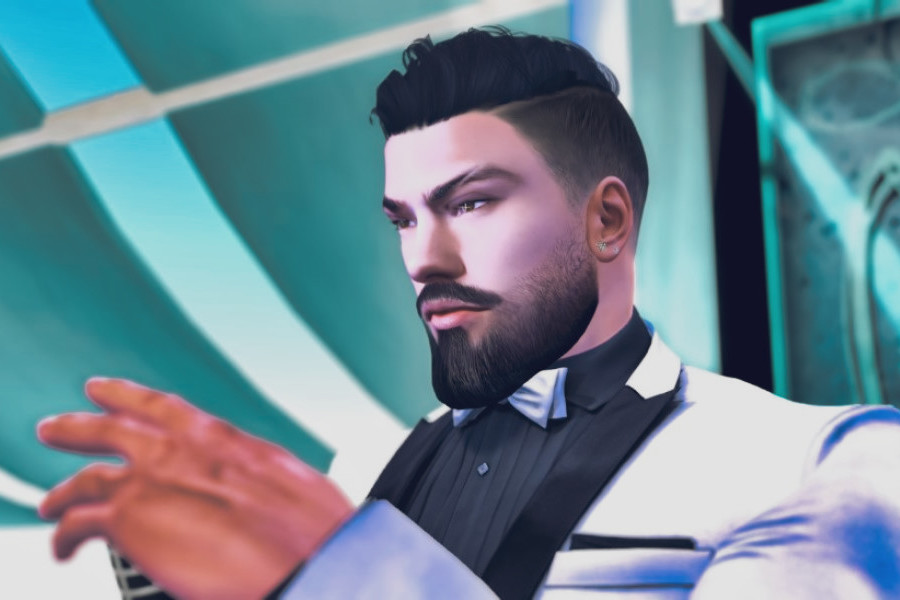 Premiere time! This friday show was special, as I wasn’t on a usual concert: today it was David Westbrooks very first live performance at the Glass House and I was happy to be there.

Did anyone said stage fright? Starting with Elvis Presley’s “Don’t be cruel” David simply sang his nervousness away. He introduced himself very likeable and communicative to the audience and catched us with a good choice of songs for his debut show. No matter if it was Johnny Cash’ s “Ring of fire”, Alice Cooper’s “Only women bleed” or Kenny Rogers’ “Buy me a rose” – all performed in a good sound quality and made us want more. I especially loved him singing Santana’s “Put your lights on”, definitely my request for the next show!

David follows the footsteps of his father…

Being from Kentucky, you can say David follows the footsteps of his father who was an entertainer and sang a lot for his kids. Influenced by Johnny Cash, James Taylor, Pink Floyd and Alice Cooper he is into quite a broad range from blues, to classic rock and country. Here in Second Life David hasn’t only been a DJ for about 7 years, he also is the owner of the live music venue Glass House and now stepping on stage to be a life performer. At the moment there is no group or calendar, so you have to be attentive to catch his next show.

Glass House is dedicated to the principle that music can heal you, sustain you in dark times and make even the best day brighter. As the name suggests, it is a very light-colored and smooth live music venue with glassy/classy interiour. So avoid throwing stones there.

Thank you David – what a start!