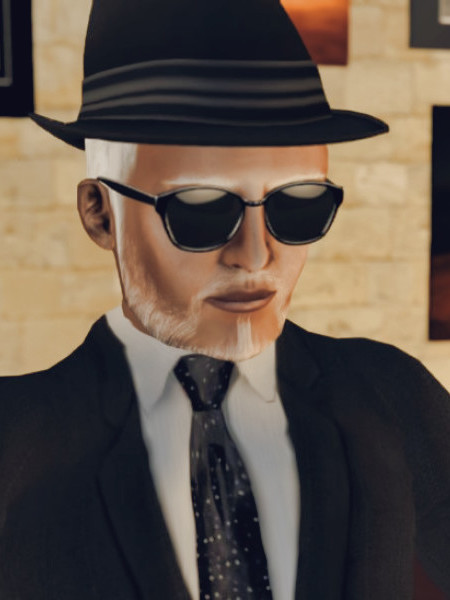 Having a busy saturday afternoon, I decided for a slow start in the evening and what could be better for it than some good old fashioned blues? So Jon Regent at Belle’s Coffee Shop it was.

His guitar got me first. Full and clear he started with Eric Clapton’s “Change the world” as his voice needed a bit of a warm up. But already with the second song – Robert Johnson’s “Crossroads” – he was fully there. His slightly thin and higher vocals matched perfectly with his song selection. No surprise that there were more Eric Clapton, The Lovin’ Spoonful and J.J. Cale on his setlist. He also played two of his own songs, which I loved. All in all very enjoyable and bluesy hour. Not my last time with Jon.

Jon has played guitar for more than 50 years – electric, acoustic, 12-string and 6-string – in rock bands, folk groups and as a single performer. While mostly covering Crosby, Stills and Nash, Eric Clapton, James Taylor, Gordon Lightfoot and many more, he plays a variety of genres and is also a songwriter, performing his own songs. Here in Second Live, Jon plays since 2008 where he debuted at the Tranquil Cafe. As he has no calendar, make sure to catch him at one of his regular (bi)weekly shows:

Belle’s Coffee Shop, part of the Beau Belle sim, has been active in Second Life for 10 years now – hosting live music, theme parties and other events several times a week. In addition to shows, the venue also has a games room in the basement, a restaurant suitable for dates and a relaxing lounge on the top floor.

Thank you Jon – you got the blues!